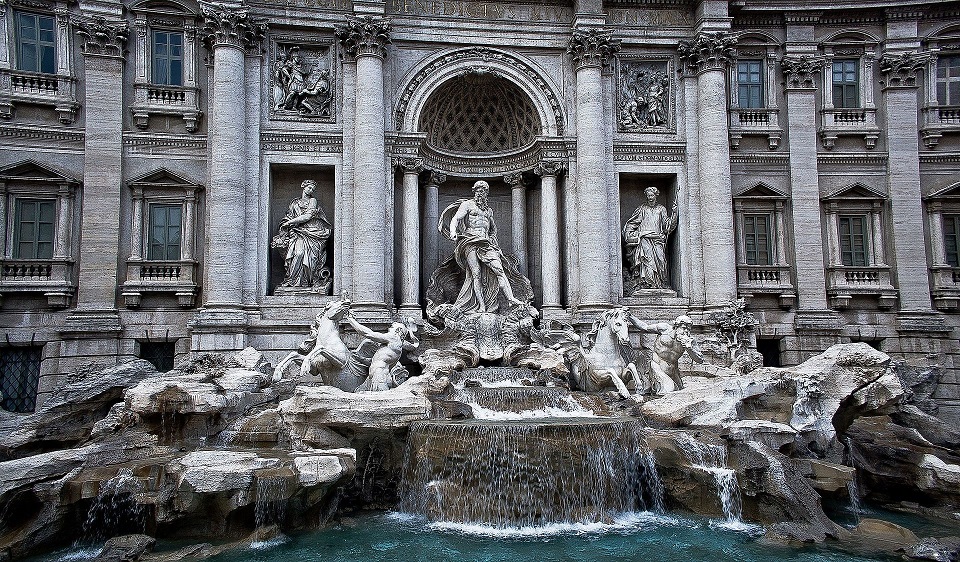 Contribution from former parishioner, currently studying for the priesthood at the Beda College in Rome

Things are better in Rome, but not back to normal in many ways. However, the other day, after being cooped up for so long, I was able to get around Rome and see the sights like the Trevi Fountain and the Arch of Constantine without all the tourists. It was a pleasure to be able to walk slowly around the arch and take plenty of time to look at all the statues, details and carvings as normally it is too crowded for you to stand and take your time.  One of the nicest things for me was to hear the church bells ringing again.

Let me get my complaint in first. We are all due to go home from the seminary around the 20th June.  Therefore, we get caught by the British government’s self-isolation rules. Within hours of the announcement lots of people got emails saying their flights were cancelled, meaning for many that, instead of flying directly to Glasgow or Manchester, they will need to fly to Heathrow, travel in to Central London, wait around, and then spend hours on a train or coach going home. Apart from the considerable extra cost it seems designed to let you catch or spread the virus: in our eyes the measure is pointless, as they will be making us isolate when we feel we are coming from a safer place which is past the worst; the UK is about a month behind us.

In fact, many of us are a little anxious about going home. We feel safe here as the Italian government’s strict lockdown saved Rome and the south from the worst.  It is strange to see your own country from outside – I think I am turning Italian!

The lockdown here was strict: just the evening before things were relaxed one of the students went out without his passport and was stopped by the police, and marched back to the door.  As well as carrying your passport you needed to fill in a sheet of A4 paper saying why you were out of the house: fines started at 230 euros. There were road blocks to stop people moving around, and plenty of police patrols.  There are a lot of police in this country, all armed.  We have the Polizia Municipale, the Rome City Police, the Carabinieri which is a national force, and the army were also around (in twos with submachine guns!) so it was highly likely that you were stopped, and we had no youths hanging around or disobeying the rules. They checked the supermarket queue frequently so there was no panic buying, and the Italians have been very disciplined. Since the 18th May we can go out without filling in a form, but there are still many restrictions: the police have closed some of our local bars because people were not social distancing. 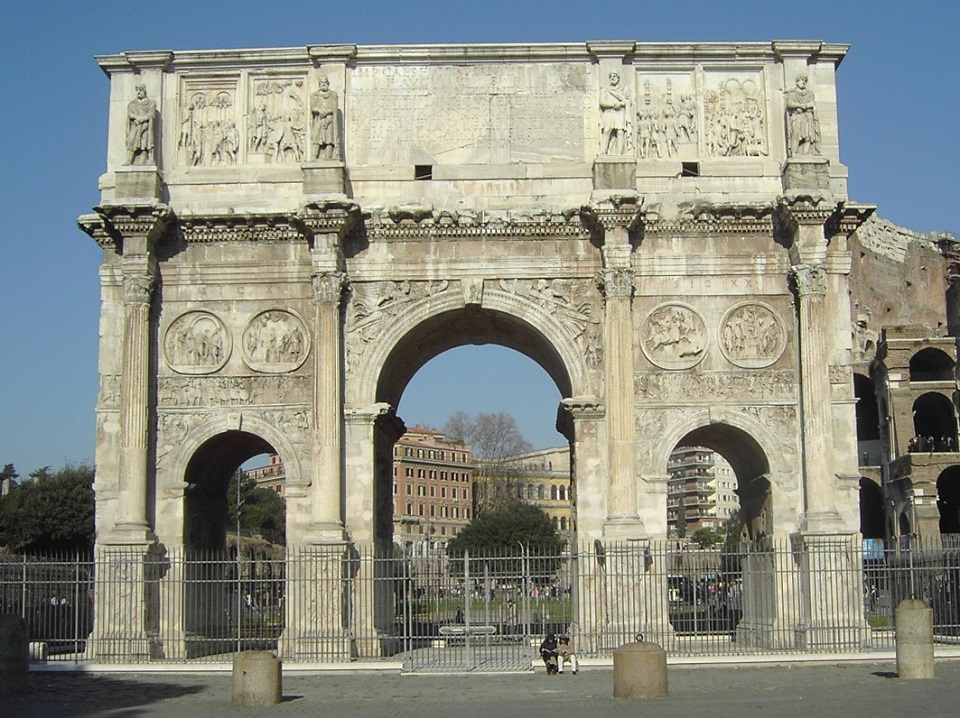 A key Italian abbreviation you must know at the moment is DPCM – there are notices everywhere with this heading.  It stands for Decreto del Presidente del Consiglio dei Ministri (Decree of the Prime Minister), and has the force of law.  According to the Constitution he signs an emergency decree, Parliament has a short debate and vote, and then the President signs it into law.  The bureaucrats have made sure it is all very detailed, so everyone knows exactly what is permitted and what is not. You must wear a mask inside buildings and when using public transport. The reusable ones have a fixed price of 50 cents and VAT is waived on them. They simply won’t let you in without, as it is the law. There are limits to the number of people allowed in, and marks where to stand.

Every shop has a big notice with DPCM as a heading and an extract from the law – the decree decrees it must be displayed so you can’t claim you don’t know the rules. At the door there are hand sanitiser dispensers, some of them pedal operated to minimise hand contact. In the supermarket you must also wear the gloves provided while you are inside. The bureaucrats have been very efficient at ensuring the notices headed DPCM are posted everywhere needed, and the manufacturers of masks and sanitiser must have done well.  I bought a reusable washable mask in the colours of the Italian flag: needless to say, the packaging told me it was “in conformity with the DPCM,” and it was made in Italy.

Someone has printed huge numbers of red crosses and green ticks to tell you where you may and may not sit and they are everywhere so people can socially distance. On the tube there are two red crosses between the green ticks to keep people apart, the same in buses and in churches.  As I have Mass here in the seminary I haven’t yet been to Mass outside but I have visited quite a few churches since they re-opened.  I wrote this list for Father Jeff in Dover so he can think about reopening in due course.

Procedures for Re-opening Churches in Italy

1) One way system with signs.

2) Hand sanitiser compulsory by entrance and

3) Someone on duty to check everyone uses it and is wearing a mask – see below.

4) Collection on the way out with a container for the offerings which you drop in, nothing passed round.

5) A clearly stated maximum number of people let in, reminders to social distance, references to the DPCM (of course!).

6) Green ticks where you can sit and red crosses where you can’t on all seats, marks on floor for social distancing for Holy Communion queue, areas taped off.

Haven’t seen it myself but

7) Priest must wear mask, sanitise hands before distributing communion, wear single use gloves (also communicants I believe, like in shops).

I have also had my temperature taken before being allowed in.

Not exactly back to normal but a move in the right direction. There isn’t a lot of religious content for a seminarian but I thought I would write of my experiences so you know what things are like in Italy. Ciao!