If you have anything you would like to share, not just with the parish but with the wide world, here is your chance!  Just as with Living Water (the former parish magazine), please send contributions to Gwen at gwen@chiosso.com and they can be posted up here.

The New Year gives us the opportunity to visit Our Lord, incarnate and revealed to the nations, at His Epiphany. Unlike the Magi bringing their gifts, He is not expecting Gold, Frankincense and Myrrh, but ourselves – offered without attachment to other things, but empty-handed, with only love and desire stirring our soul and the joy of His presence. It is this joy we carry in our lives that will be an attraction to others to want to come and see too. The Holy Spirit is always active and will be our guide and support to work at evangelising (simply calling or telling) others to see Him for themselves. Many will resist and have excuses but at least they were invited.

END_OF_DOCUMENT_TOKEN_TO_BE_REPLACED

For the month of December the following testimony was sent to The Medjugorje Web by Steve and Ana Shaw, who regularly send the messages of Our Lady via email.  Some readers may find this strikes a chord in this time of Advent.

END_OF_DOCUMENT_TOKEN_TO_BE_REPLACED 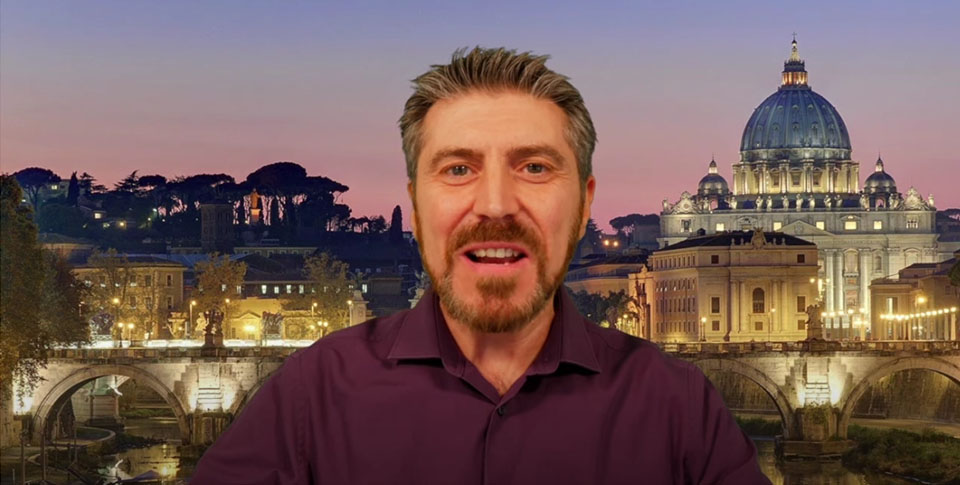 Catholic speaker Mauro Iannicelli will break open the Advent Sunday Gospels with in-depth teaching and stimulating questions.  As a result, you will experience Sunday Mass in a new way! 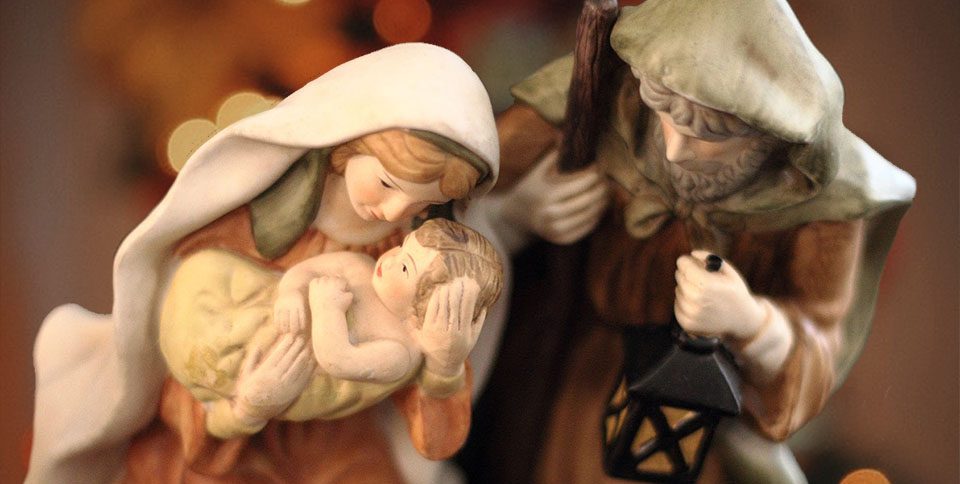 Shortly, the ‘Year of St Joseph’ will end. It has not had the impact that was hoped for, but maybe in its final week we could reflect on the life he had and on his guardianship of the child Jesus growing up in Nazareth. The skills that his trade might have engendered, the patience, endurance, imagination, accuracy, plus strength, honesty and the generosity one would expect of his role. We hear so little of him in the Gospels, but we do know his family took refuge in Egypt, so he would understand the plight of today’s refugees. His loyalty to Mary when her child was conceived shows us a wise and honourable man, willing to go the extra mile for those in his care. All men, fathers especially, would not find a better example to imitate. END_OF_DOCUMENT_TOKEN_TO_BE_REPLACED

I think you might like to view this video which was strongly recommended by a leading member of a Divine Will Zoom group I had watched. It is something I would not normally want to see, but the title suggested that it might be interesting as Jeff Cavins, the scripture scholar, was the presenter and Divine Mercy is important.