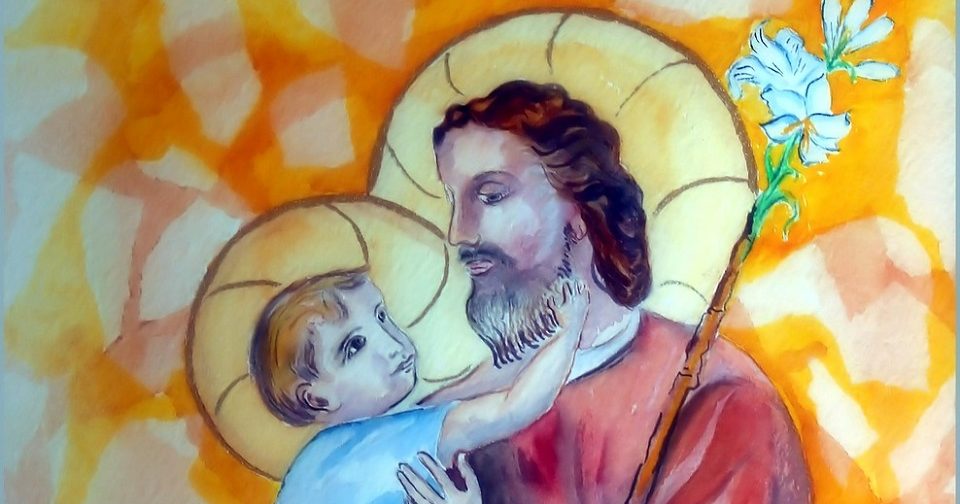 We look towards the light!

Being in Lockdown for so long, I have found a resonance with St Paul’s plight in his journey under guard to Rome and then house arrest. The chains that bound him were not a hindrance to proclaiming the Good News to the fledgling churches he had established and helped to grow – and to us – in his letters. He never lost sight of the purpose the Lord had for him to proclaim the Word to Gentile Governors and Kings so that Jesus Christ would be known throughout the world.

It has often been noted that times of crisis lead to a greater faith in God’s care and love for us and the greater outpouring of His grace if we continue to ask for and accept it.

The challenge of being constant in our belief without access (for many of us) to the sacraments, being at Mass, joining with our community is proved by accepting the circumstances we’re under; expectant that the light is ahead and getting closer day by day. Then ‘normal’ will mean so much more to us than ‘ordinary’.  We will start to recognise, as Paul did, that our lives still have a purpose in this world even as we prepare ourselves for the next.

The whole world is groaning in pain and suffering as great swathes of the world’s population are collapsing from diseases, lack of shelter, unemployment, poverty and fear; but we are comforted that Jesus died, is risen and comes again to restore us.

On the Solemnity of the Immaculate Conception of the Blessed Virgin Mary, Tuesday 8th December 2020, Pope Francis announced that a Year of Saint Joseph was to begin that same day to mark the 150th anniversary of the Proclamation of Saint Joseph as Patron of the Universal Church by Blessed Pope Pius IX in 1870. In a new Apostolic Letter entitled Patris Corde (With a Father’s Heart), Pope Francis describes Saint Joseph as a beloved, tender and loving father, an obedient, accepting father; a father who is creatively courageous, a working father, in the shadows.

‘Patris Corde’ was written against the backdrop of the Covid pandemic that, the Holy Father says, has helped us see more clearly the importance of “ordinary” people who, though far from the limelight, exercise patience and offer hope every day. They resemble Saint Joseph “who goes unnoticed, a daily, discreet and hidden presence,” who nonetheless played “an incomparable role in the history of salvation.” More information at www.cbcew.org.uk/year-of-st-joseph/